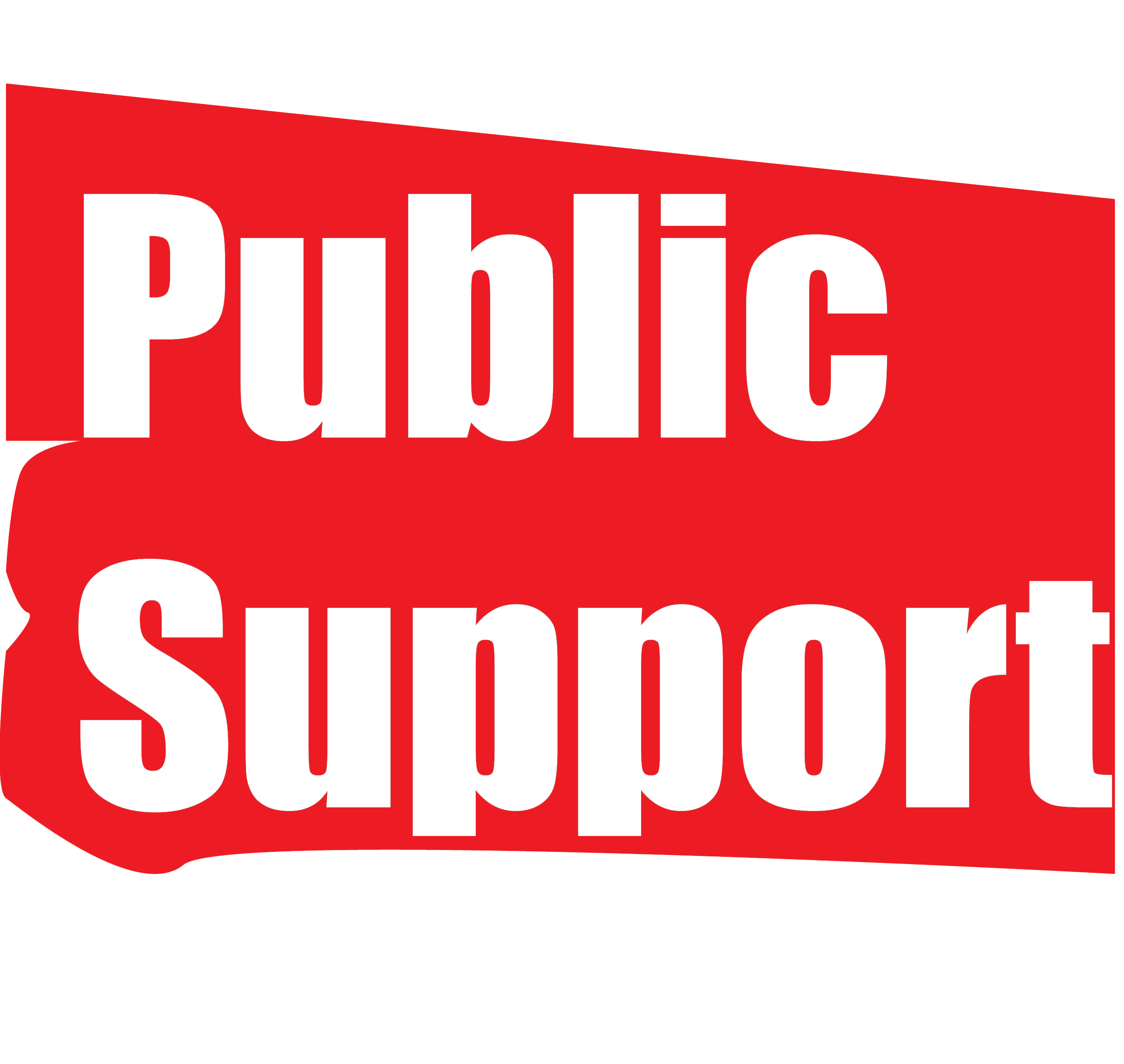 Miniatures have a tendency of luring us in; pulling our gaze closer towards our dreams and fantasies.

In “Measures of Isolation“ Carolina Sandvik presents objects, photos and her two most recent films. Playing with the rules and expectations of film and traditional stop motion, Carolina embeds an uncanny nature within her objects, the film sets and the drama. Detailed and made with immense effort these films still hold back, and turn from the charming to the unexpected with both horror and humor. Public Support is delighted to present Carolina Sandvik for the first time here in Norway, with a somewhat different exhibition which also includes objects detached from their roles in her films, presented on their own terms in their oddity and beauty. Alongside these miniature objects the exhibition contains photographs taken directly from her animation stills and behind the scene shots. The exhibition culminates in her two recent films Dewclaws and The Expected. – Andreas Amble

Carolina Sandvik is an artist and filmmaker born 1988 in Avesta, Sweden. She lives and works in Malmö, and received a Master’s degree in Fine Arts from Malmö Art Academy 2019. Her stop motion animated short films have been shown at galleries and film festivals such as South by Southwest and Fantasia. The Expected was awarded Best Swedish Short Dragon Award at Göteborg Film Festival 2021 and Børge Ring Award for best animation at Odense Film Festival 2021.

The exhibition will remain open for three weeks. This exhibition is supported by Viken Fylkeskommune.